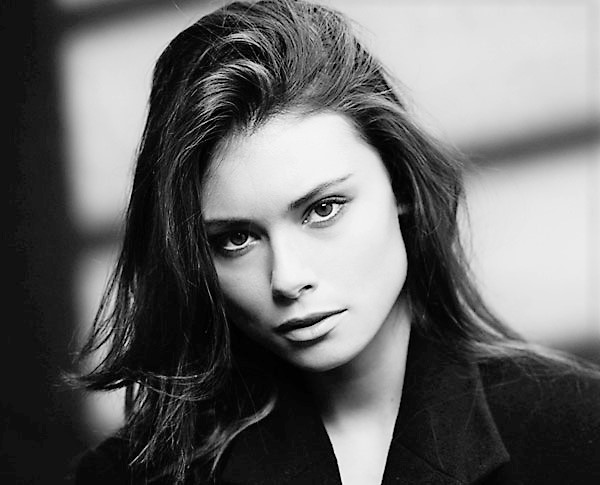 Yasmine Meddour, a composer and model based in Paris, is none other than the Gellé Frères Queen who is behind the multi-sensory flavour of the Queen Next Door collection. Yasmine has met the challenge of composing music for each of the five fragrances.

Hello Yasmine! To start off with, could you tell us more about your background and your current line of work?

Hello! My mother is Russian and my father is Algerian. I lived in Algeria until the age of eight, and came to France shortly after. It was around this time that I started to sing in a neighbourhood choir. As I had a passion for music, my mother bought me my first piano, which I used to compose my first melodies and songs. After training at a conservatory and studying musicology at university, I began to make a career out of music. I now compose and sing for various projects such as short films or commercials. And at the same time, I also do some modelling work.

According to you, which three words best describe the Gellé Frères’s ethos?

I immediately think of “Freshness,” as Gellé Frères has managed to revamp tradition…The second word which comes to mind is “Elegance,” thanks to the design of the wonderful e-boudoir. And lastly, I obviously think of “Modernity,” with reference to the white flakes and micro-encapsulated extracts of the Queen Next Door collection.

For me, it’s about a woman who is switched on and moves with the times, but is also capable of switching off so she can immerse herself in the real world…And above all enjoy herself!

When was the last time you felt like a Queen?

I last felt like a Queen when someone gave me a lovely bunch of flowers…It’s always a wonderful way of showing you love someone!

And using Gellé Frères’s analysis, which Queen are you? Does that really represent you and what do you think of the recommended perfume? 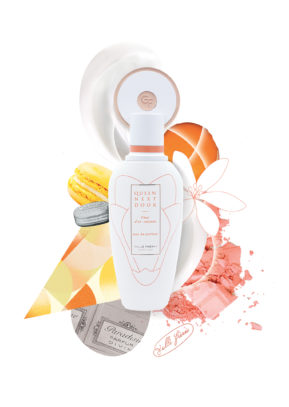 I’m the child Queen. And I must admit that maybe I do have a something of a child in me…But I also think that the many trips I’ve taken on my own have helped me to grow and become independent! As for the ‘Fleur d’or-enjouée,’ I really love it! I find it really reassuring…It reminds me of my childhood in Algeria, the scent of the orange blossom is truly unmistakable. It’s the equivalent of Proust’s madeleine for me! 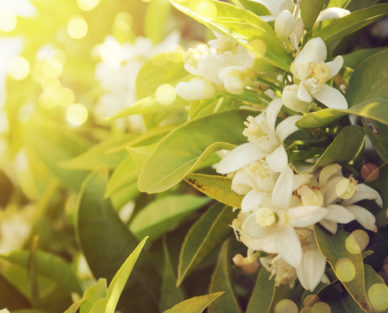 My flowery homemade lemonade - A treat fit for queens